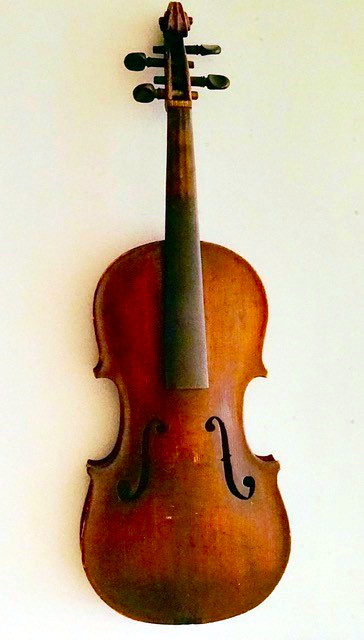 Jim Younger got this violin during his incarceration at Stillwater prison, Minnesota. It was restored in 1997 (Read the complete story!). Listen to the violin below! 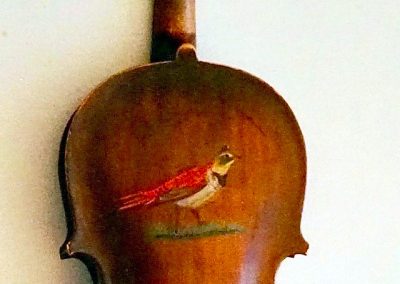 Back of Jim Younger’s violin

Jim Younger created the image of “Swipsy”, a little bird he took care of during his incarceration. 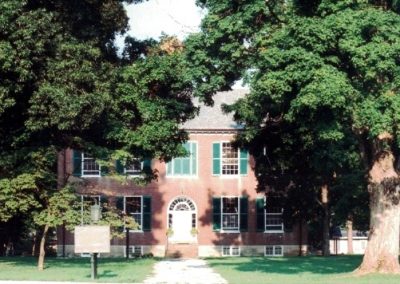 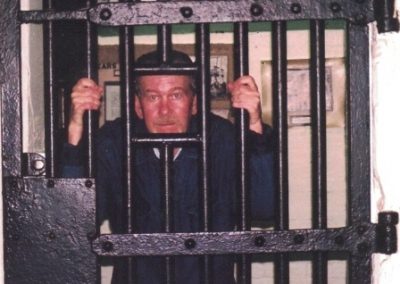 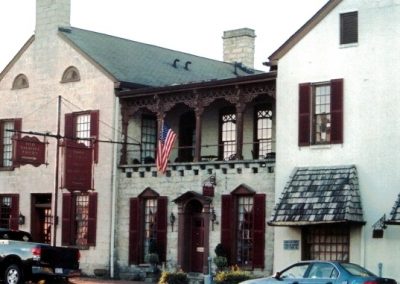 Talbbot’s Tavern was established in 1779. 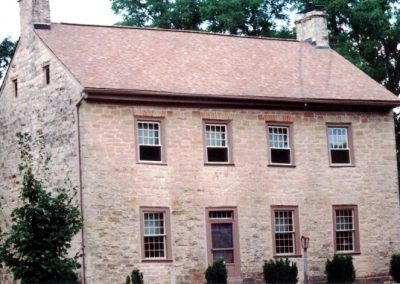 A secret passageway used by the James-Younger gang. 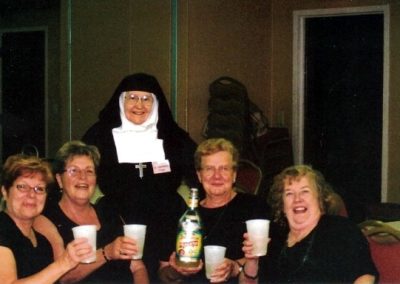 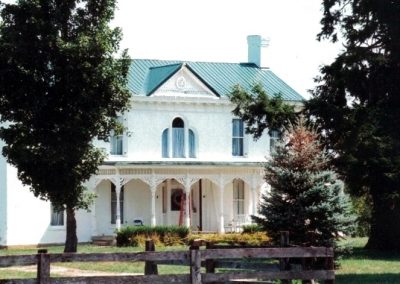 Deatsville had been known as Sager’s Depot. Before visiting Quantrill after he was shot, Frank James was hiding out at this home of Alexander and Finetta Sagers. 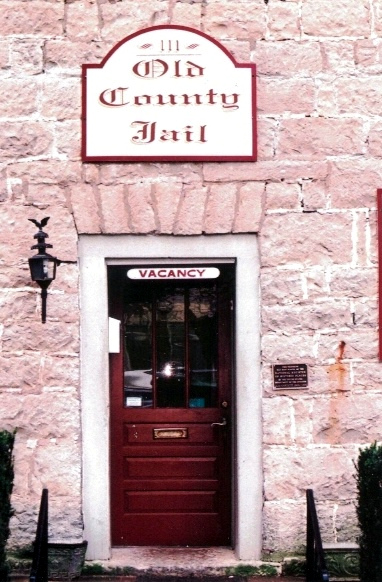 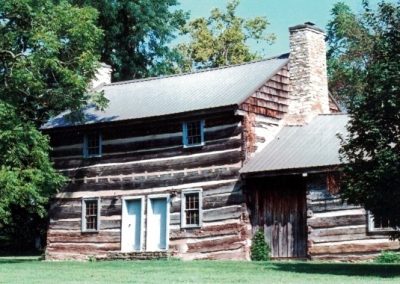 The Dawson Cabin at Hungry Run near Bloomfield, Kentucky. 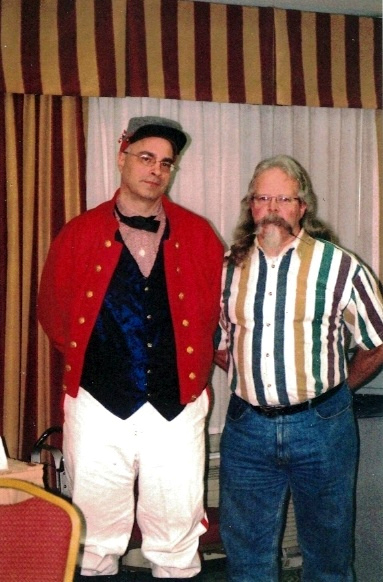